There are only a few days left before the usual appointment with Movember, the month dedicated not only to the passion for the mustache, but also and above all to men’s health. And for such an important occasion, Antica Barbieria Colla has decided to give a gift to all its customers: until November 5th, by subscribing to the newsletter and purchasing two products from the beard line, the Extra-Firm Mustache Wax will be for free.

But how did Movember come about, why has it become increasingly important in the male universe and, above all, what are the advantages of Antica Barbieria Colla‘s wax for a perfect mustache styling?

The name Movember – coming from the union of the Anglo-Saxon words “mustache” and “november” – is an anniversary born in 2003, in order to raise awareness on some health issues often ignored by the male universe.

Conceived by the homonymous The Movember Foundation, the celebration seeks to involve men on three topics they often forget: prostate cancer, testicular cancer and suicide prevention. To do this, the foundation not only focuses on correct information – encouraging periodic check-ups, teaching testicular self-examination and encouraging meetings with psychological counseling services – but also on more goliardic initiatives. 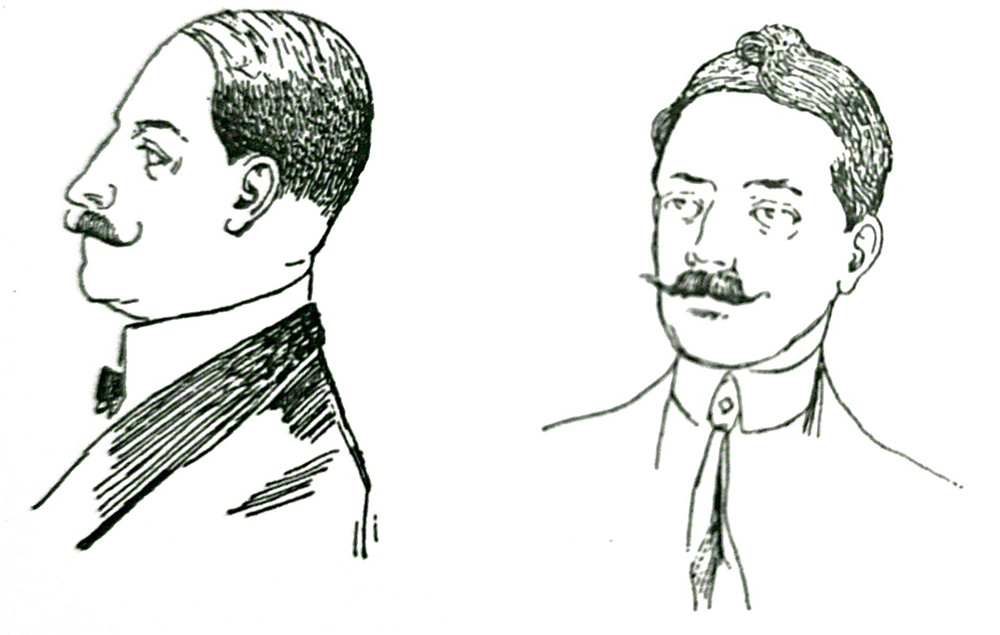 Among these the idea of ​​give up razors and razor blades to grow a showy mustache from November 1st to 30th of each year. A strategy that proved to be decidedly successful because, in addition to attracting the attention of many men unaware of the cancer risks of the male genital system, it quickly became viral thanks also to social networks.

A success witnessed by the raising of well over 837 million dollars from 2003 to the present and with the financing of over 1,200 projects against male cancer, in 20 different countries. Furthermore, since 2012, the Movember Foundation has entered the list of the 100 most influential non-profit organizations in the world.

Whether it’s a hint or a much more flashy handlebar mustache, growing a mustache this month means ideally marrying the Movember awareness campaign. Yet taming the mustache is anything but simple, which is why Antica Barbieria Colla has thought of a gift for its customers.

In fact, by subscribing to the newsletter and purchasing two products of the beard line, from today until November 5, the Extra-Firm Mustache Wax will be for free. But what are the advantages of this product?

All that remains is to choose the style that best suits your face and proudly celebrate this anniversary.