In the past, inside the walls of our barbershop, there used to be quite a heated argument about the nature and usefulness of sebum. Franco Bompieri thought for a long time it caused many damages and considered it a real poison.

According to science, sebum is a fat an oily substance which is also responsible for our body personal and typical smell, since its composition is slightly different from person to person.

Under normal circumstances, sebum is a valuable ally in protecting skin from dehydration; it also has a mild antibacterial effect, but as soon as it gets to much, it turns into the hair worst enemy.

Hereditary factors or hormone imbalances can cause an extra sebum production and here’s where troubles start: dandruff, greasy hair, and when it’s particularly serious, an unpleasant smell.

But besides aesthetic and hygiene aspects, which are indeed important, it’s hair vitality and health to be threatened by excessive sebum: it suffocates the hair blocking the follicle and preventing blood circulation.

Wrongly, people with oily hair tend to wash it often, but this can be counter-productive if suitable products aren’t used: those with aggressive formulations might eliminate all the sebum from the scalp; as a result, sebaceous glands will just produce more sebum.

It’s then fundamental to use a specific shampoo, rather than washing hair less frequently. 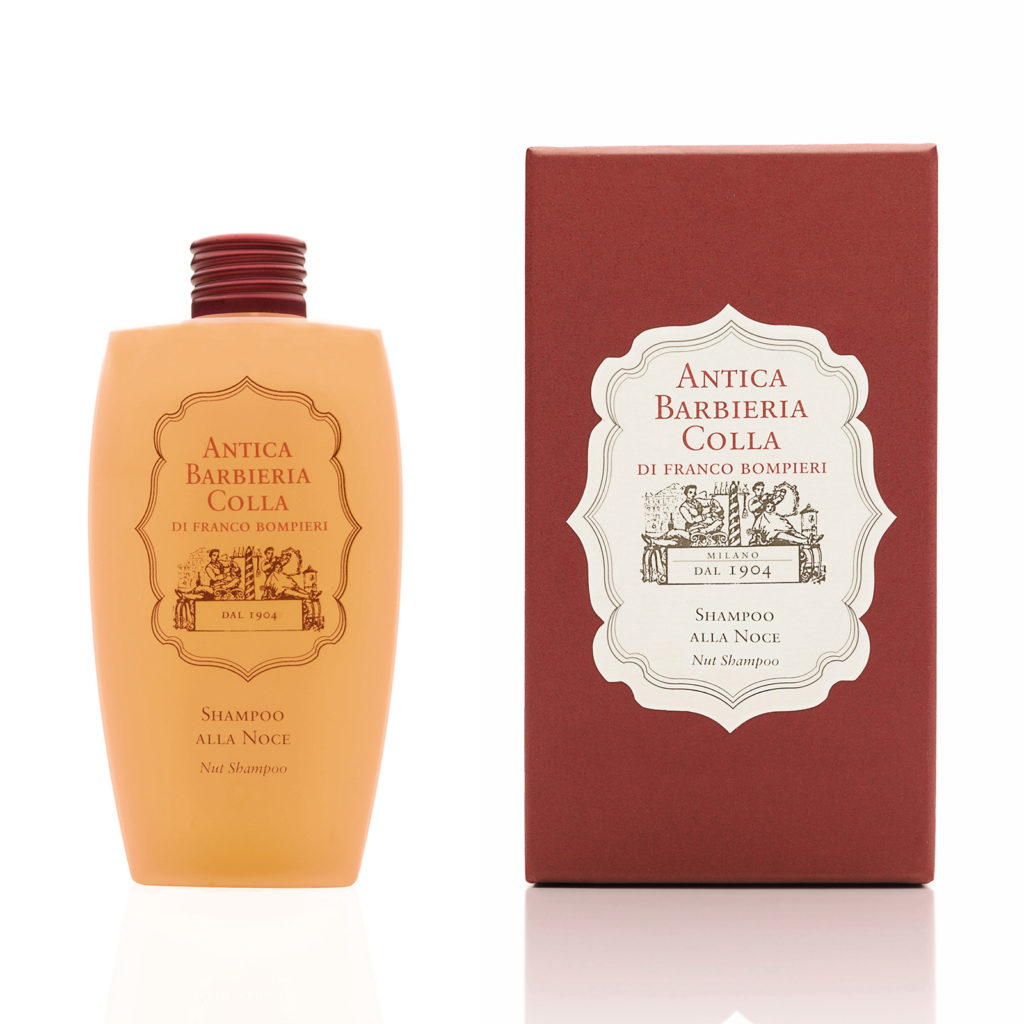 As oily hair is quite common among men, even since the 1920s the founder Dino Colla wanted in his shop a specific product with nut in its formula, a fruit with great sebum-balancing and astringent properties.

Nut Shampoo is still part of our line: its regular use helps normalizing sebum production without drying the hair, keeping it clean for a longer time.

Its gentle formula with magnesium for oily hair has a purifying action on hair and scalp thanks to the synergy of Nut, Sage, Lemon and Mallow extracts.