After talking about the straight razor and the safety one, an article dedicated to the electric razor could not be missing.

Electric razors have always been essentially of two types:

Foil razors are suitable for those

Rotating razors are ideal for those

Both types have a common ancestor: the father of the electric razor was in fact Jacob Schick, a former colonel in the US army.  In the early 1910s, while recovering from an injury suffered during a gold exploration, he found it difficult to shave and began to think of a razor with a shaving head driven by a flexible cable and powered by an external motor. This prototype, however, was far from practical and was rejected by manufacturers.

After the First World War which forced him to interrupt his project, Schick progressively improved his original idea and in 1928 he created the first real electric razor, then patented in 1931, which enjoyed great commercial success: in just under a decade he arrived to sell about 1.5 million pieces.

However, a series of technological innovations led in a short time to overcome Schick’s invention, based on blades that moved back and forth, as in a normal hair clipper.

Shortly after the Remington Rand Corporation introduced the first foil razor, which used oscillating blades covered by a thin layer of metal and guaranteed greater comfort; the design principle of today’s foil razors has remained the same.

Among the leading manufacturers of foil razors today are the German company Braun, founded in Frankfurt in 1921 by Max Braun, and the Japanese Panasonic, born in Osaka in 1918 by the will of Konosuke Matsushita. 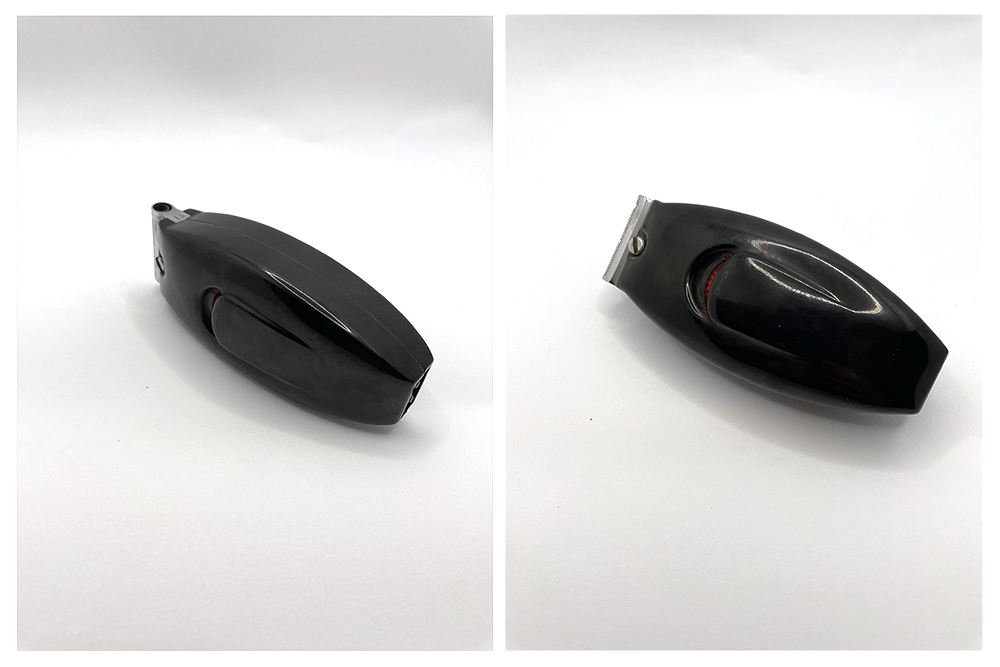 In 1939, Philips created the rotating razor, equipped with a head with an internal rotating blade that shaved the hairs captured by a fixed external protection. This mechanism is also still in use today and is particularly appreciated for shaving difficult areas such as the neck and chin.

Even today Philips is one of the largest manufacturers of rotating shavers. 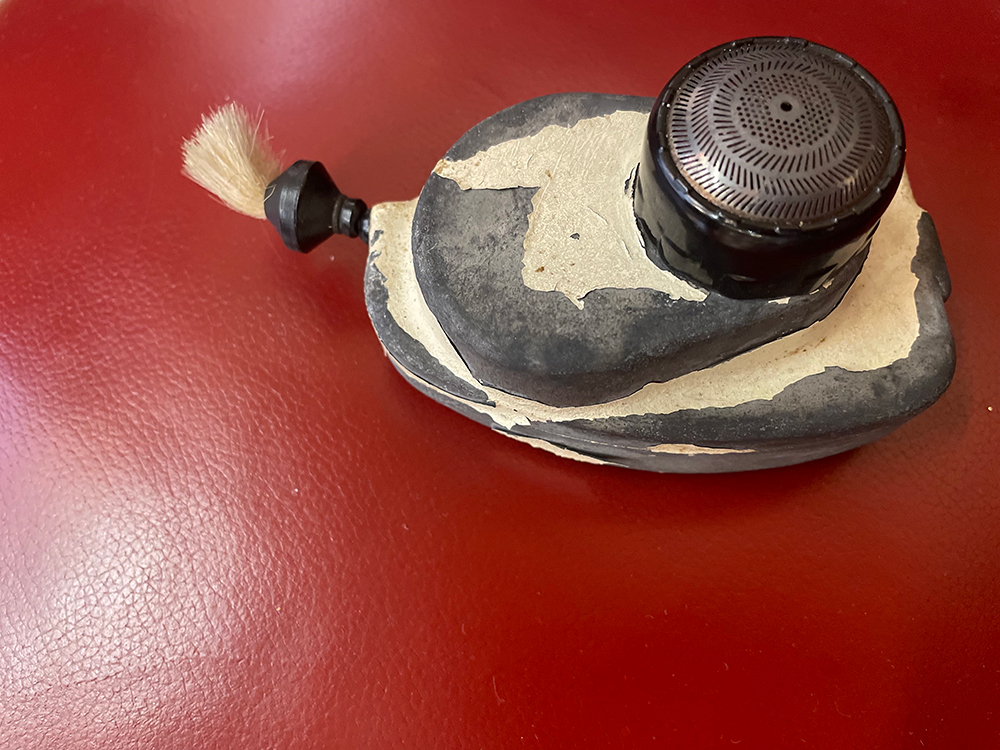 The first wireless razors appeared already in the 1940s, such as the dynamo one that we keep in our shop: it worked without electricity and without batteries simply by pulling a wire, but starting from the 1960s with the advent of rechargeable batteries it became more of a collector’s item.

The electric razor has certainly revolutionized the world of shaving: it is practical, fast and less irritating to the skin, but undoubtedly with its use, the rituality and craftsmanship of the ancient art of barbering that Antica Barbieria Colla aims to preserve is lost.